The Village of Freeport has put the finishing touches on a $7 million electric power line upgrade that will help protect ratepayers of its municipal utility against future outages like those caused by super-storm Sandy.

The new power lines were buried 50 feet under Freeport Creek, encompassing some 1,200 feet across. There are three new concrete vaults to secure some 25,000 additional feet of cable, Previously, the cables were on the seabed.

The work was done primarily by outside contractors working with the Freeport Electric utility's own crews, some 30 workers in all, during the past five months.

Some 4,000 Freeport ratepayers, of its 12,000 customers, were impacted by outages during Sandy, which struck Oct. 29, 2012. Since then the utility has removed all substations in flood-prone areas and replaced them with new 13,000-volt overhead lines.

The Freeport Channel Crossing Electrical Improvements Project was developed through the NY Rising program with funding through a Governor's Office of Storm Recovery grant.  Around 90 percent of the project costs were paid by the state program. 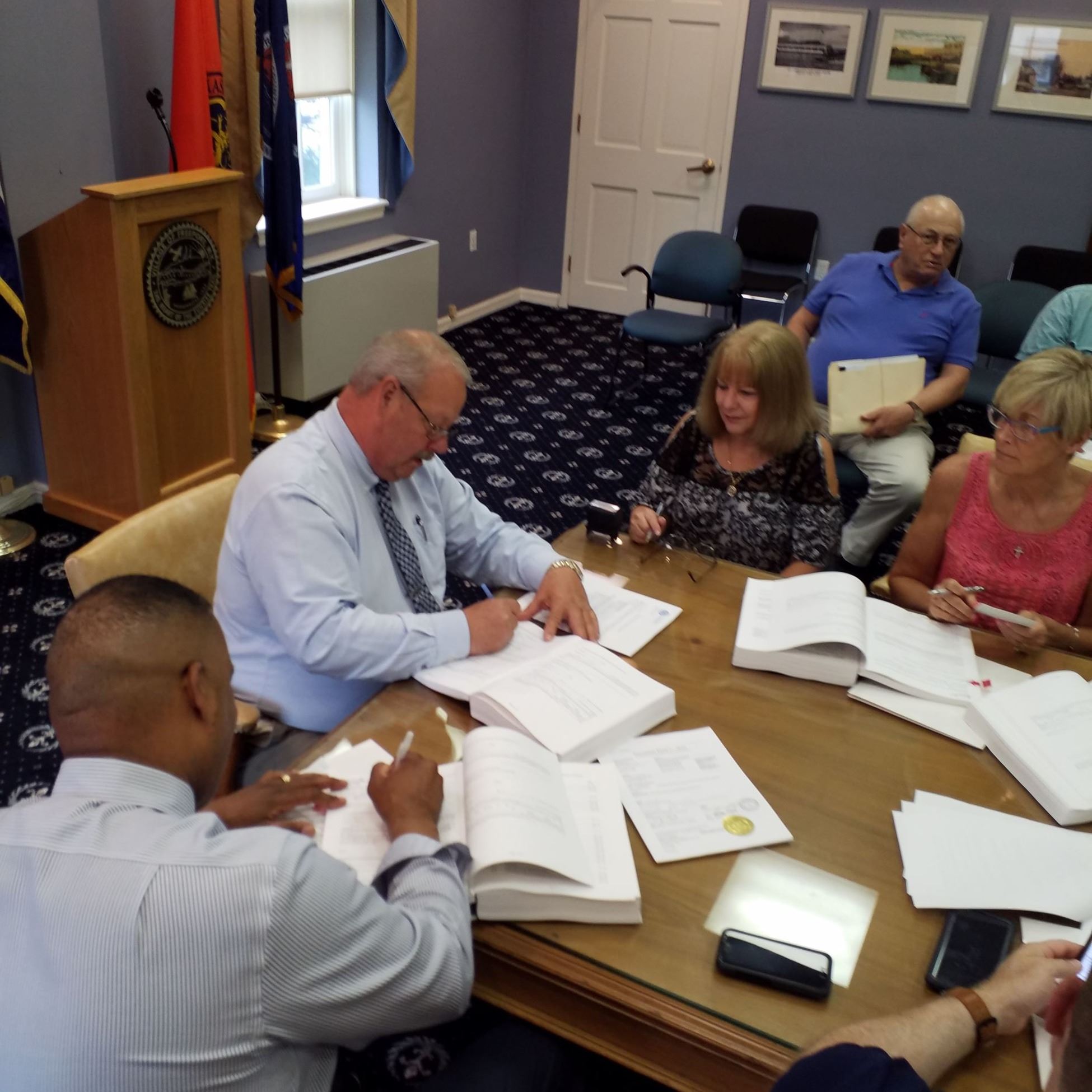